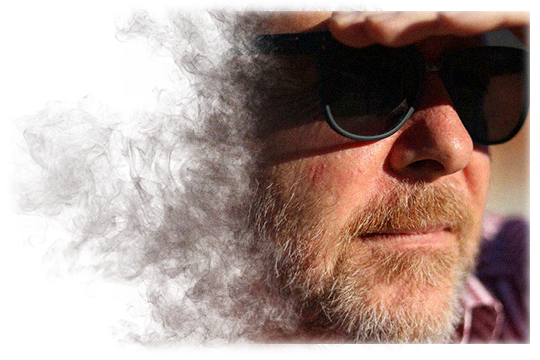 I am a graphic designer and lecturer with specialisms in branding, marketing  and information design.

I studied at Wolverhampton Polytechnic and Falmouth School of Art and Design, before pursuing a postgraduate degree studying in Holland, Majorca and Middlesex University. 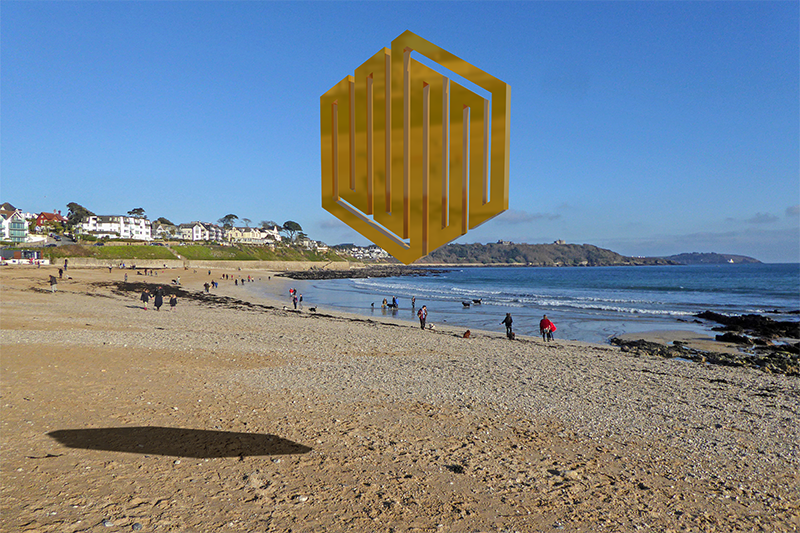 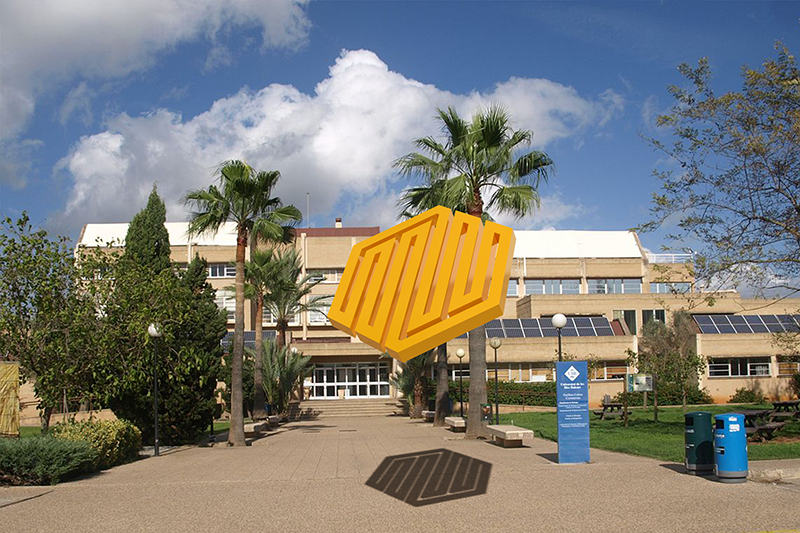 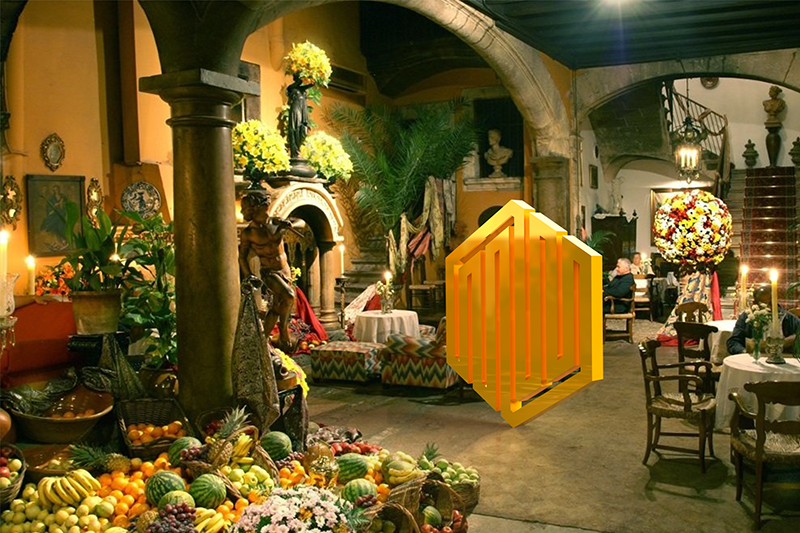 ​From 15 I worked as a freelance illustrator for a string of Computer Magazines including Your Computer, C&VG, Crash! and most notably on a retainer for Your Sinclair, commuting to London from the Midlands on a monthly basis. 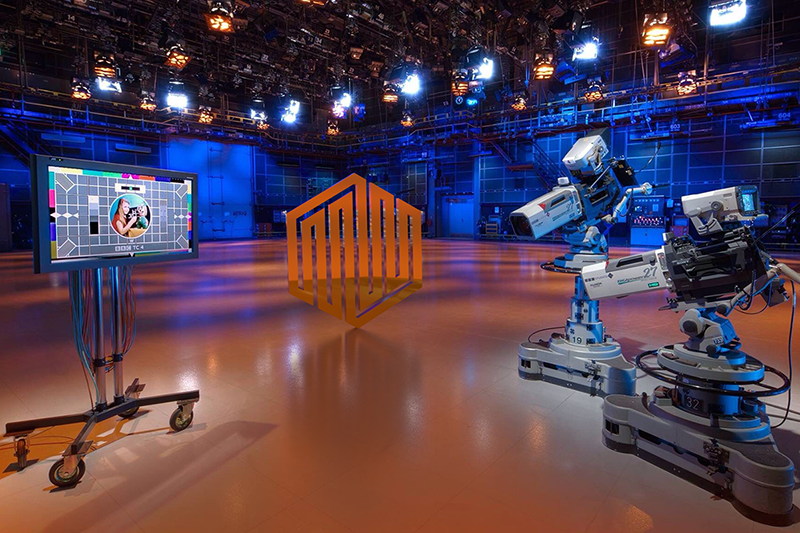 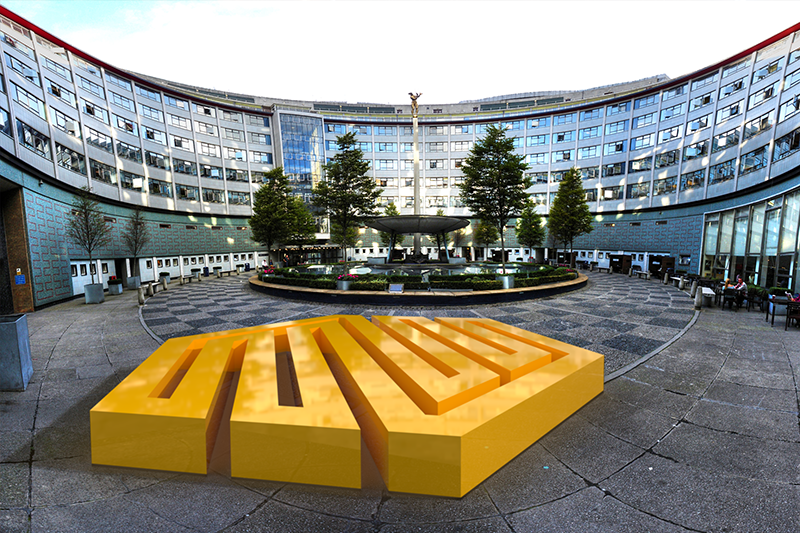 I have maintained a freelance design practice to this day, but was first employed by the BBC Graphic Design department where I worked both on staff and in a freelance capacity for several years. I moved to ITV, initially working on the breakfast TV channel GMTV.

My next position was as a broadcast designer for Carlton Television, then the ITV network for London. Working on branding, promotions, marketing and commercials, I stayed with the organisation for ten years, with nearly half of that spent as Head of Broadcast Design, managing a team of designers and directors. I produced and directed many high profile campaigns, supervised branding for the Carlton group of channels (covering London, The Midlands, Westcountry and Wales) and also directed several TV shows including a weekly music show airing nationally. 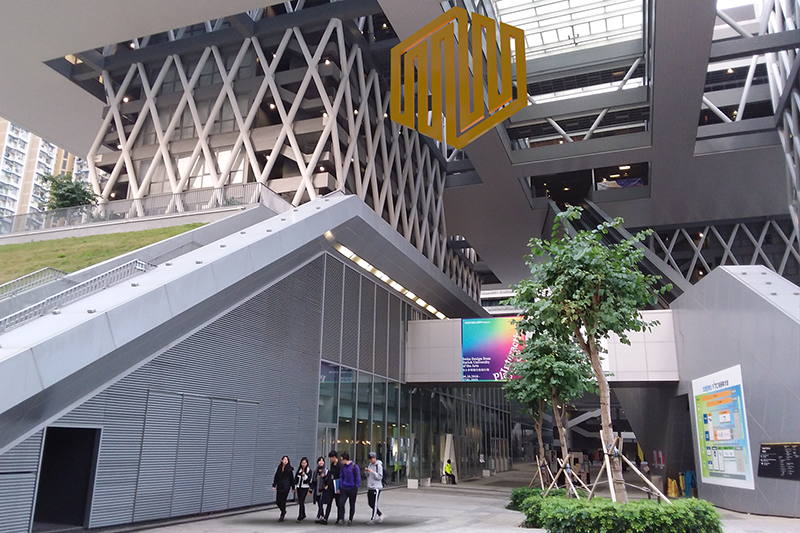 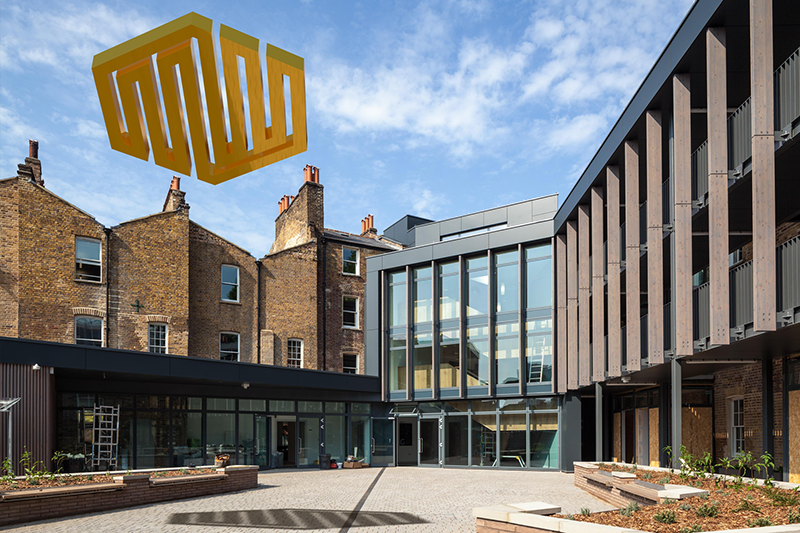 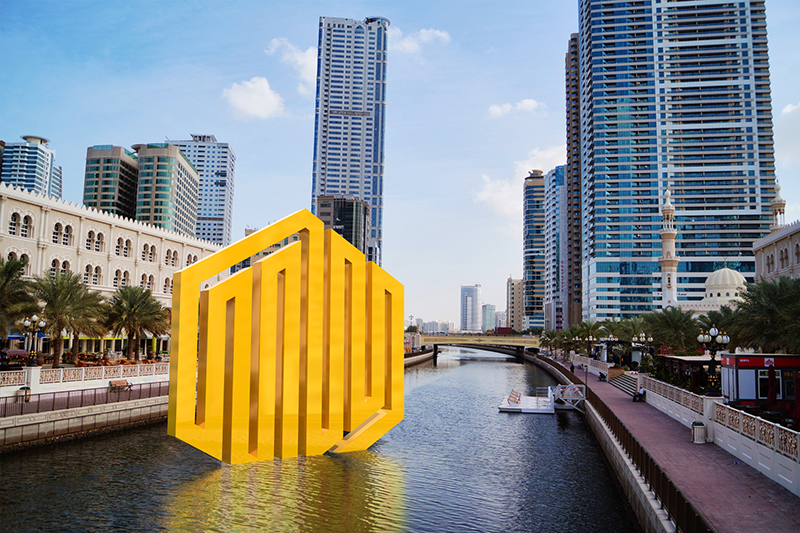 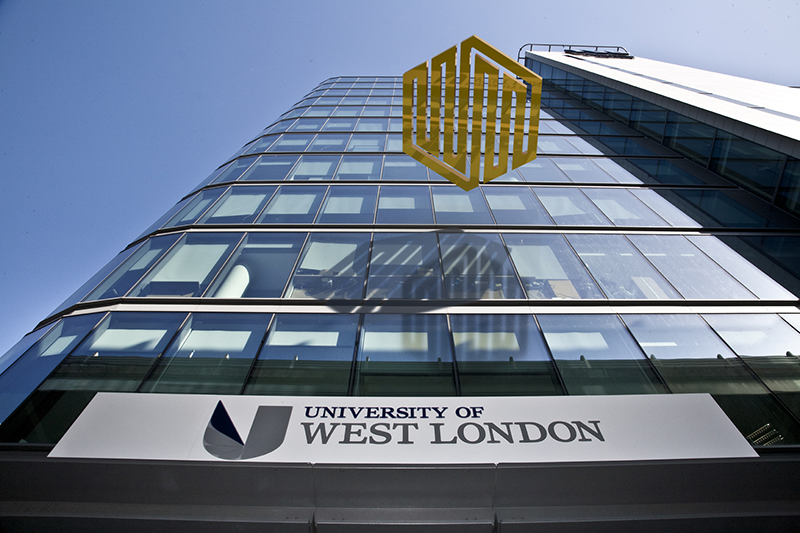 When Carlton Televisions’s group of  channels merged with those of Granada to create the current incarnation of ITV, I transitioned into the university sector.

In 2007 I was invited by the former Head of St. Martin’s College Professor Margaret Buck OBE to help establish a Graphic Design and Multimedia Degree course at the University of Sharjah, in the United Arab Emirates. I was the de facto Course Leader for several years, combining that with teaching on other art and design courses at the University.

Back in the UK I began teaching at The University of West London, initially on the BA Graphic Design course, but more frequently on a range of modules for the London College of Music and the London School of Film, Media and Design.